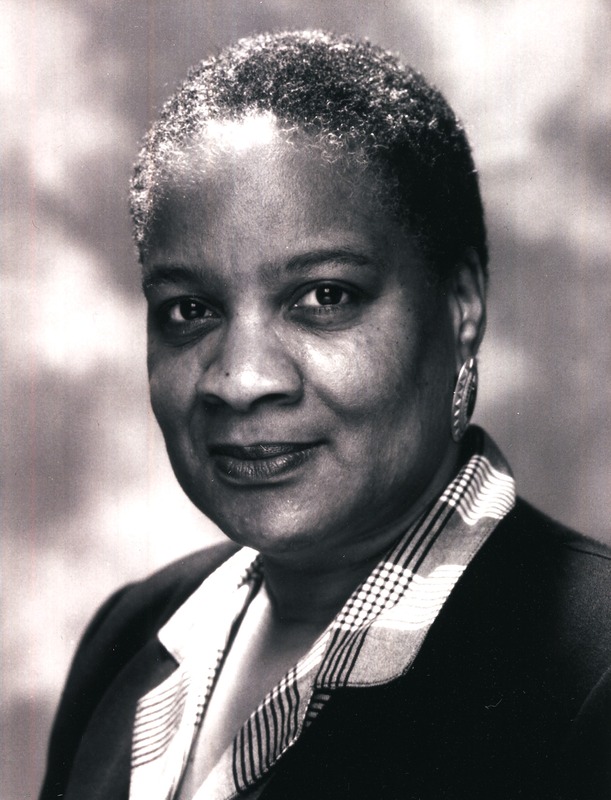 Richard E. Brown took this photograph of Avel Gordly while she served in the Oregon State Senate.

In 1991, a vacancy in the Oregon House of Representatives prompted a call from citizens of her Northeast Portland district to appoint Gordly to the legislature. She served three terms as state representative and was elected to the Oregon State Senate in 1996, where she served until 2009.

In this excerpt from an interview with Professor Patricia Schechter, part of a series of interviews that led to Avel Gordly's memoir Remembering the Power of Words, Gordly describes the work of Black United Front volunteers to find locations and develop curriculum for the Saturday School program, and the strong support the program received from parents and other members of the community.