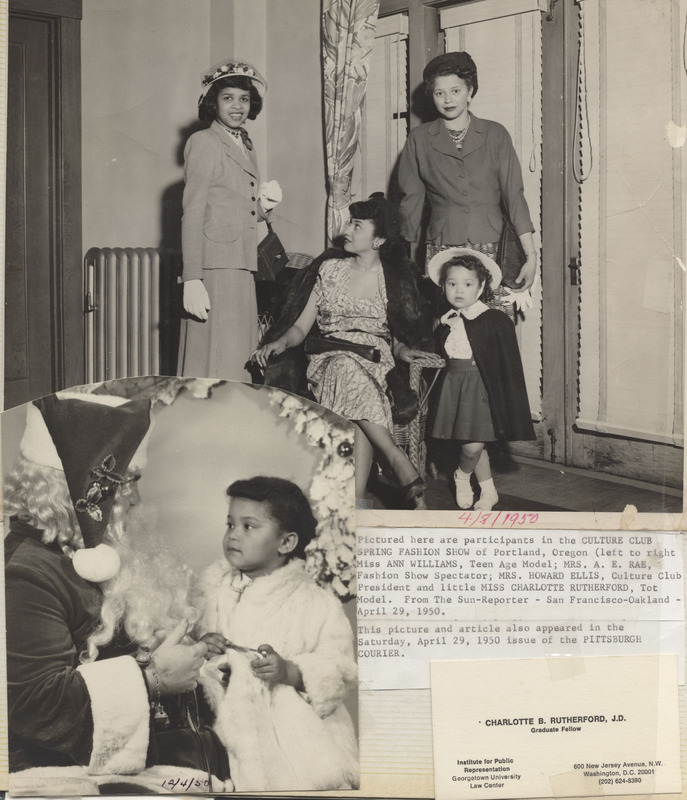 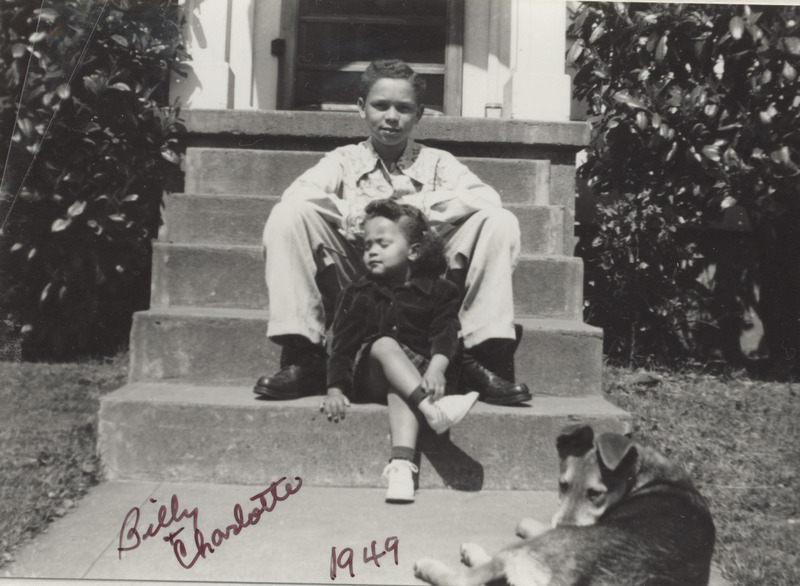 Charlotte grew up in a house on NE 9th and Shaver in the King neighborhood, part of Portland's Albina District. She still owns the family home, which has been in her family for nearly a century. 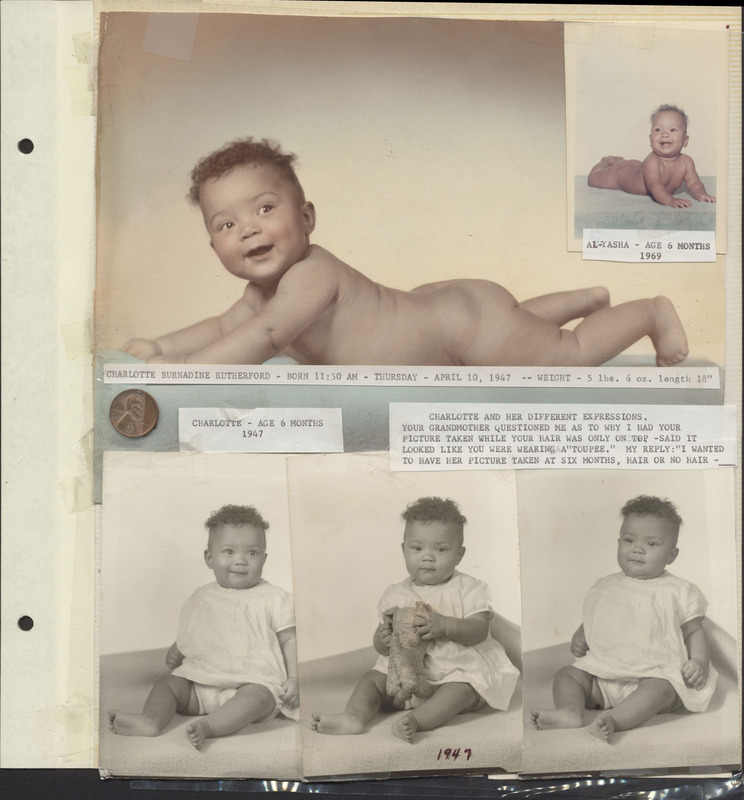 This layout of baby photos contains images of Charlotte as an infant, as well as Charlotte's daughter, Al-Yasha Williams (upper right corner), at six months. 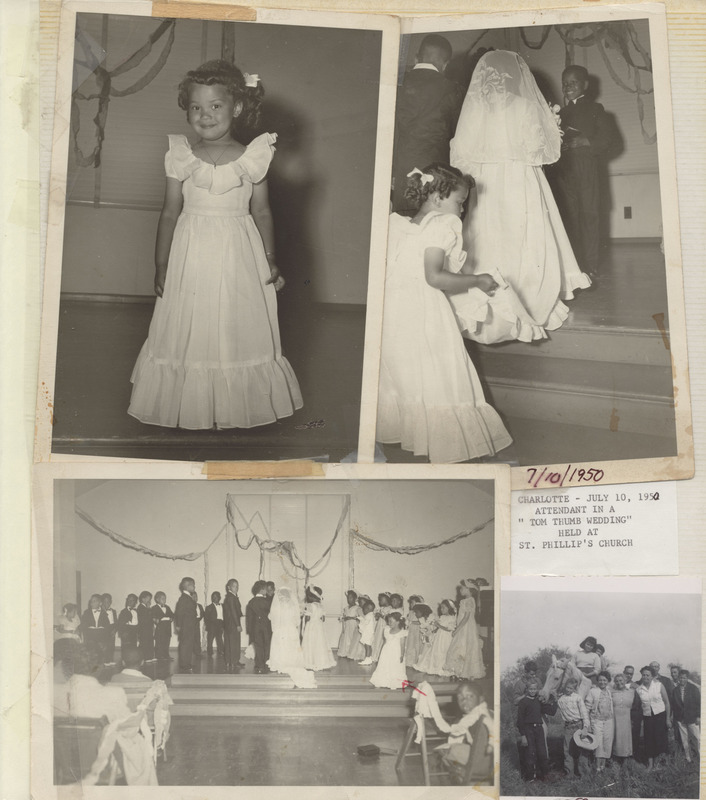