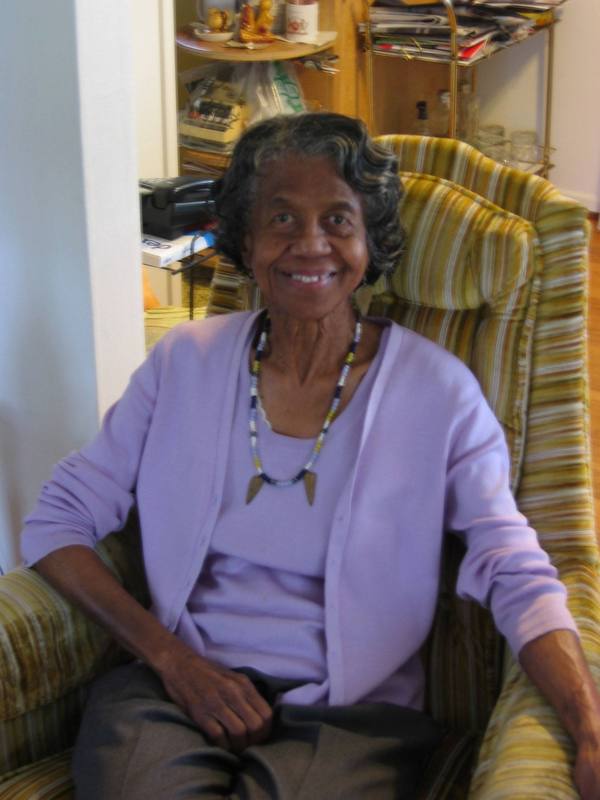 Myrtle Carr, resident of Portland since 1945.  She had a career of service to the Urban League of Portland for thirty-six years.

Myrtle White-Carr arrived in Portland from Cleveland, Ohio on May 25, 1945, by invitation of an aunt, with whom she lived until marrying William Carr. The couple had two daughters. During the early 1950s, Myrtle began volunteering for the Urban League of Portland in its early years. She was hired by the Urban League and worked there for over 36 years. She held a variety of positions with the Urban League as receptionist, secretary, office manager, and finally as a job development specialist. 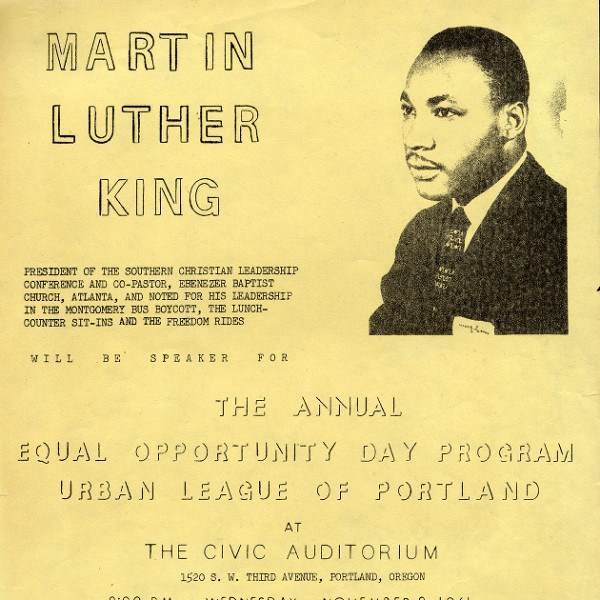 During her time at the Urban League, she had the opportunity to meet Dr. Martin Luther King on Nov. 8, 1961.  In an interview for the Portland Tribune in 2002, she recalled, "'For me and for the League, it was a milestone.  The expectation was that his presence would help bring about harmony and better conditions for people here."  She recalled the highlights of her personal meeting with Dr. King: "He came in and sat next to me and started talking. The serenity that embraced me is something I will always cherish. We talked one on one. We talked about Portland. But he more or less dwelled on the subject of children and the future and what should be done as far as helping them to grow and have a better world." 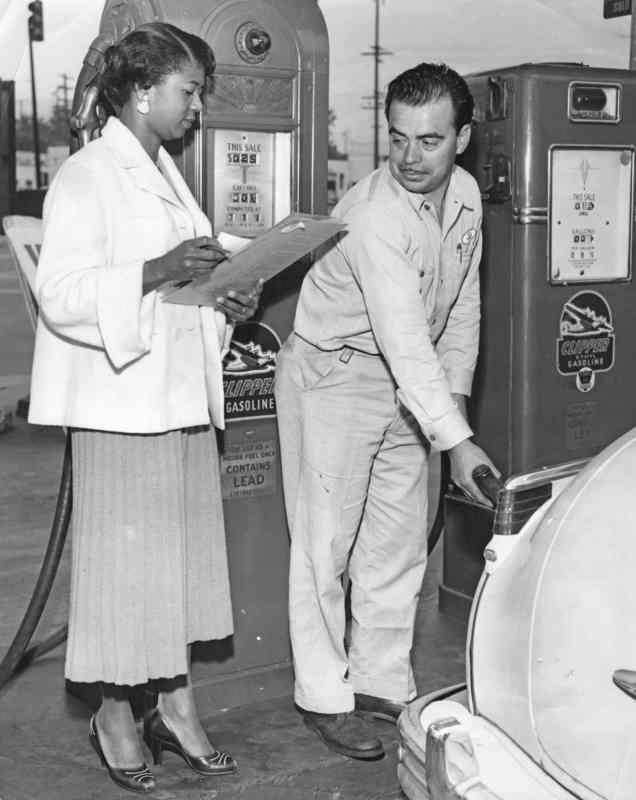 During the early years of the Urban League in Portland, Myrtle Carr was involved with fundraising for the United Fund.  This photo, circa 1955, shows her in the community volunteering to collect donations.  After World War II, racial and civic reform movements began to gain energy. In Oregon, this activist element combined with persistent historic efforts by organizations such as the NAACP and the Urban League to achieve a series of progressive advances and victories: a fair employment law (1949), a public accommodations law (1953), and a fair housing law (1957).

By 1953, League membership had grown to 1,800 persons.  A track record of political victories, strong community support, and a well-qualified paid professional staff (including Myrtle Carr) combined to elevate the League in the mid-1950s to a new level of stature in local racial issues.