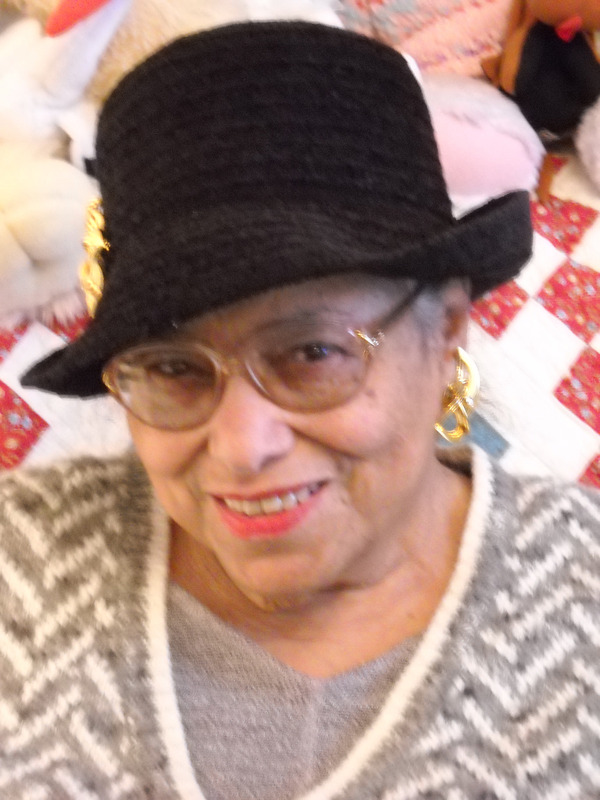 Pauline Bradford (b. 1928) has a strong connection to the Albina and Eliot neighborhoods in Portland, where she has lived for over sixty years. She served as a past president of the Northeast Coalition of Neighborhoods and remains on its board, representing the Eliot Neighborhood Association. She also worked with the Portland Organizing Project, an alliance of churches founded in 1985 to eliminate the practice of redlining.

She has long been active in the National Association of Women’s Clubs (NACW), the oldest African American women’s organization in the United States (founded in 1896). In the 1950’s, Bradford joined the Harriet Tubman Club at the invitation of her neighbor, Annie Conway. The Harriet Tubman Club at the time was one of sixteen member organizations of the Oregon Association of Colored Women’s Clubs (OACW). First elected president of the Oregon chapter in 1982, Bradford served several terms and was also elected to a term as President of the Northwest Region of the Association. She is currently (2015) a member of the National Board of the Association.

She was interviewed by Tasha Triplett and Patrice Mays on March 9, 2010, at her home in Portland, Oregon. In her interview, she discusses her continuing involvement with the Harriet Tubman Club, one of many member clubs of the Oregon and National Association of Colored Women's Clubs. These clubs played important roles both locally and nationally in improving interracial relations and promoting civic engagement and uplift within African American communities.

A full transcript of the interview with Pauline Bradford is available on PDXScholar.