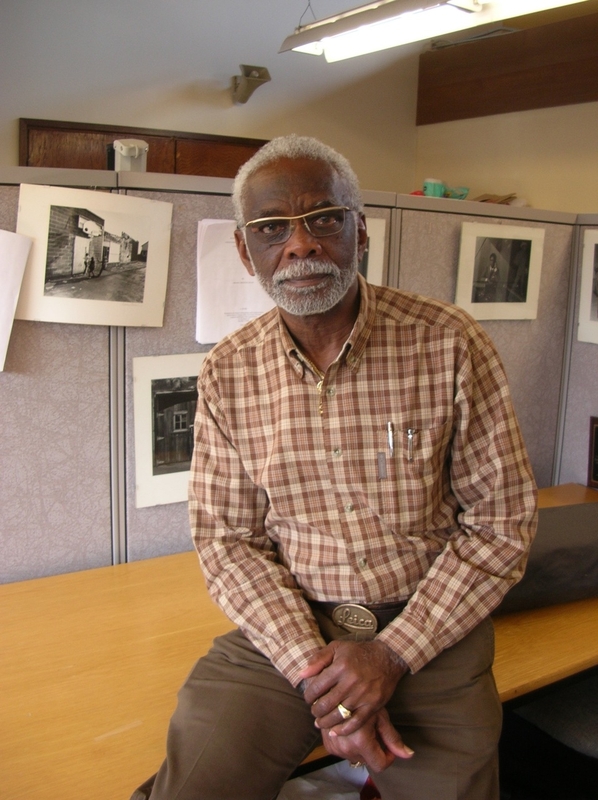 Richard Brown (b.1939) worked with the Black United Front on community programs including educational outreach and police reform.

Richard Brown has been a prominent figure in Portland's civil rights activism since the 1970s. Brown was born on February 5, 1939 in New York City and was a member of the United States Air Force until moving to Portland in 1976. Since his move to Portland, Brown has worked extensively with the black community through educational outreach and police reform.

Brown was interviewed by William Reynaga and Nicolas O'Neill on February 26, 2010, at the Portland Community College Cascade Campus in Portland, Oregon.