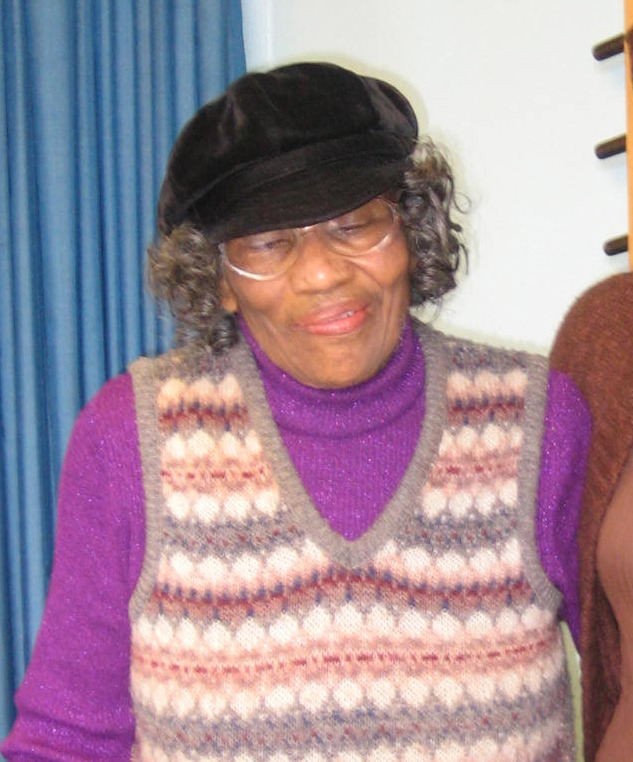 Willie Mae Hart, a Portland resident since 1939, was born in Vicksburg, Mississippi, on April 4, 1915. She moved to California after the birth of her son and then came to Oregon to stay.

During World War II, Hart worked in the Kaiser Shipyards on Swan Island, and then co-owned Portland’s first Black-owned taxicab company with her husband after the war. During the Vanport flood of 1948, she used their taxis to help people escape the devastation free of charge. After the couple sold the taxicab company, Hart fulfilled her lifelong ambition to work in medicine by becoming a Licensed Practical Nurse.

She joined the NAACP in 1940 and has been involved in civil rights and social justice organizations including the Urban League, The Council of Negro Women, and Women In Community Service throughout her life.

Willie Mae Hart was interviewed by Heather Burmeister and Lisa Donnelly on February 25, 2010, in Portland, Oregon. The full transcript of her interview is available on PDXScholar.