Yoshio Iwanaga was born in the village of Miyauchi within the Kamimashiki district of Kumamoto prefecture on 29 April 1900. He attended the local grammar school and studied Spanish at the Tokyo Trade Language School. After an illness and a brief conversion to Christianity, he returned to his familial religion of Jodo Shinshu Buddhism and received the tokudo (initial ordination as a Buddhist minister) through the Nishi Hongwanji in Kyoto. During this time, he developed a pedagogical program for elementary school children and female factory workers comprised of Buddhist lectures and instruction in Japanese music and dance. 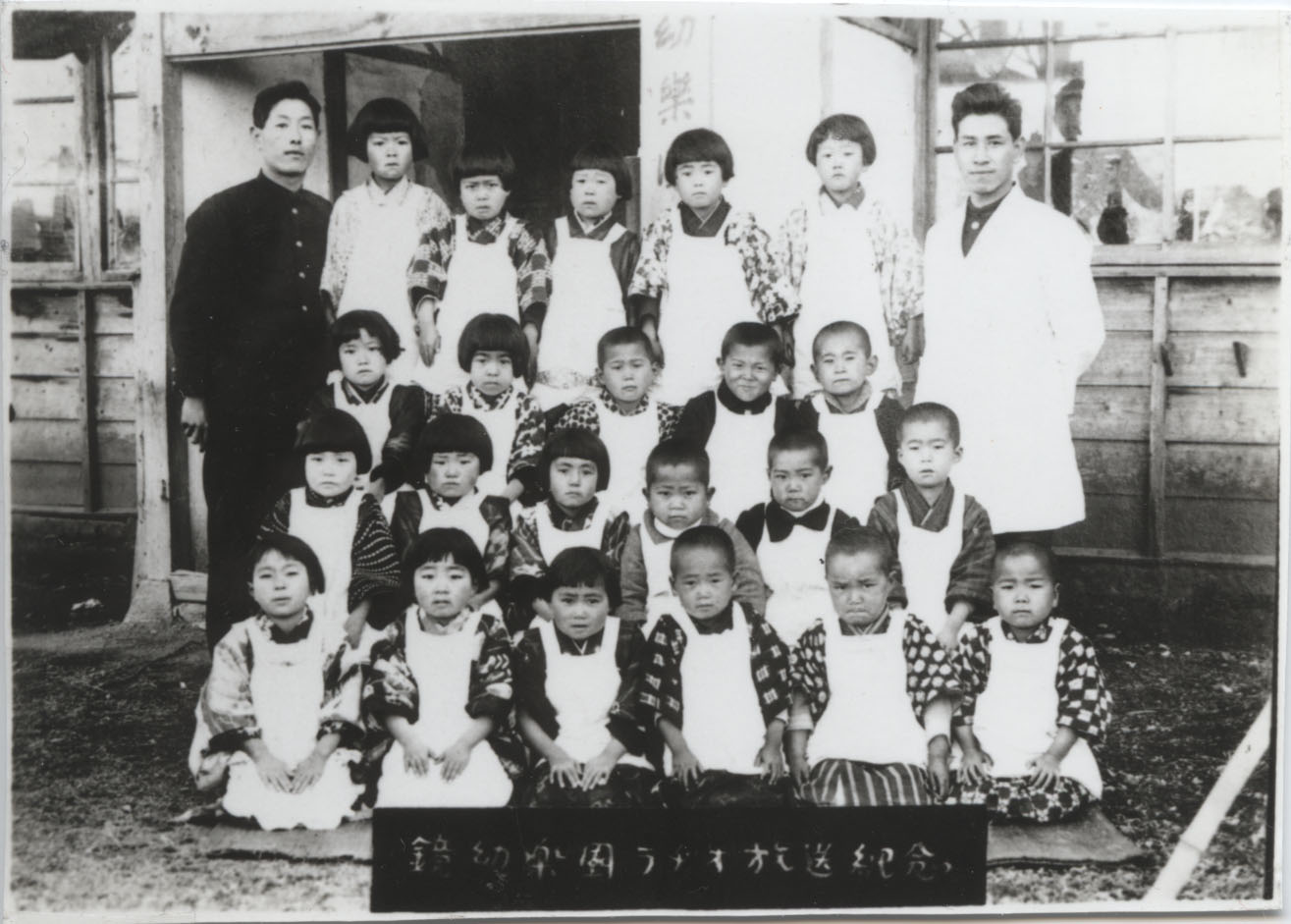 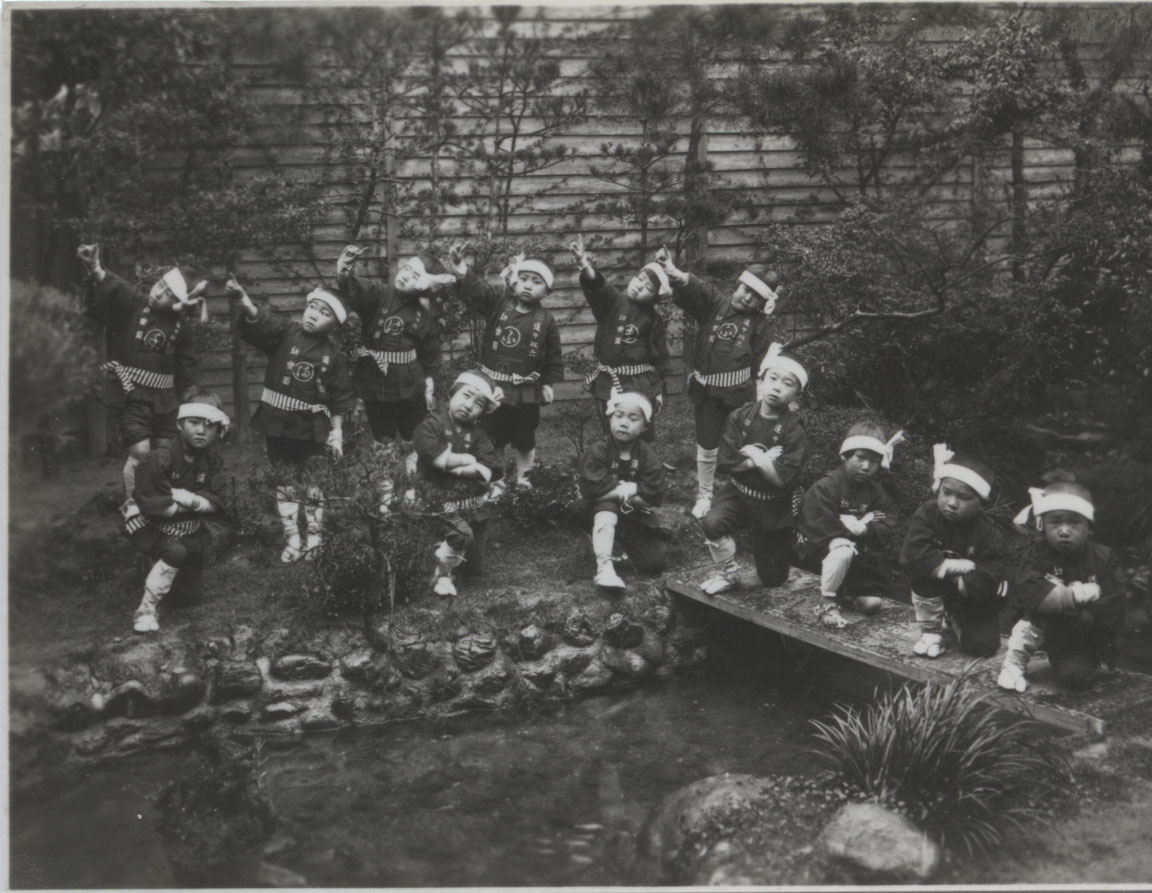 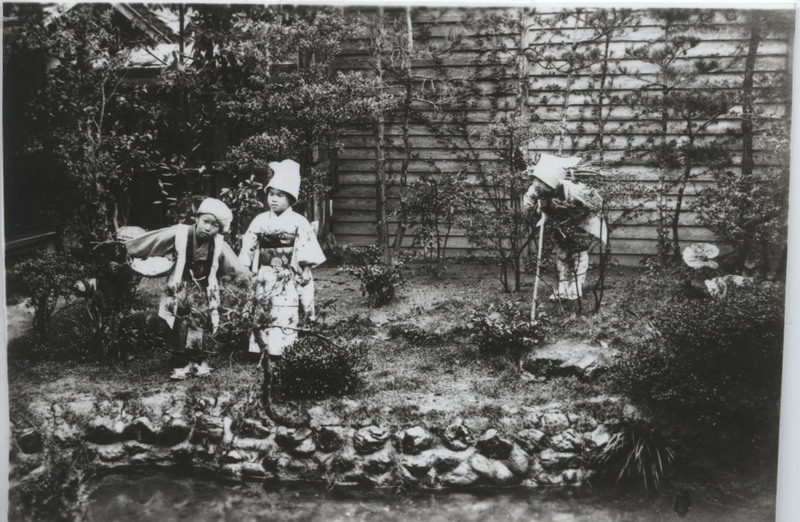 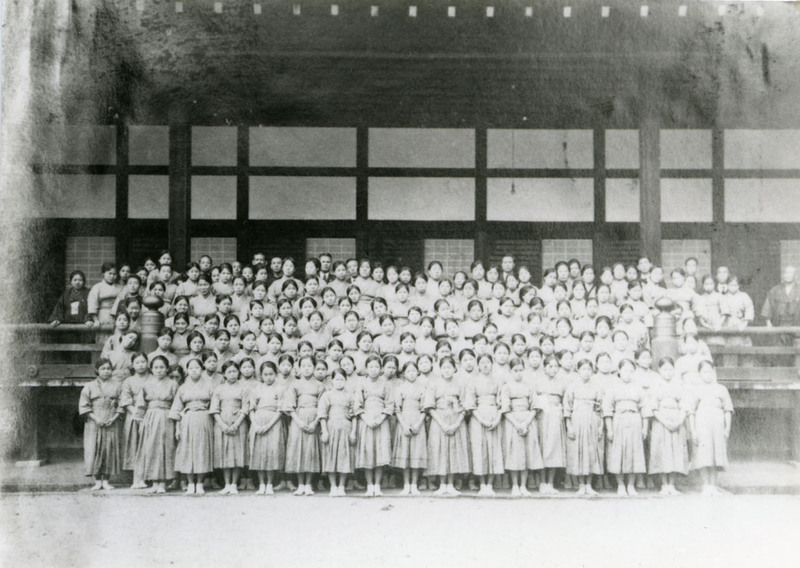 Female factory workers who were instructed in Buddhism and Japanese music and dance, Kyoto, late 1920s. 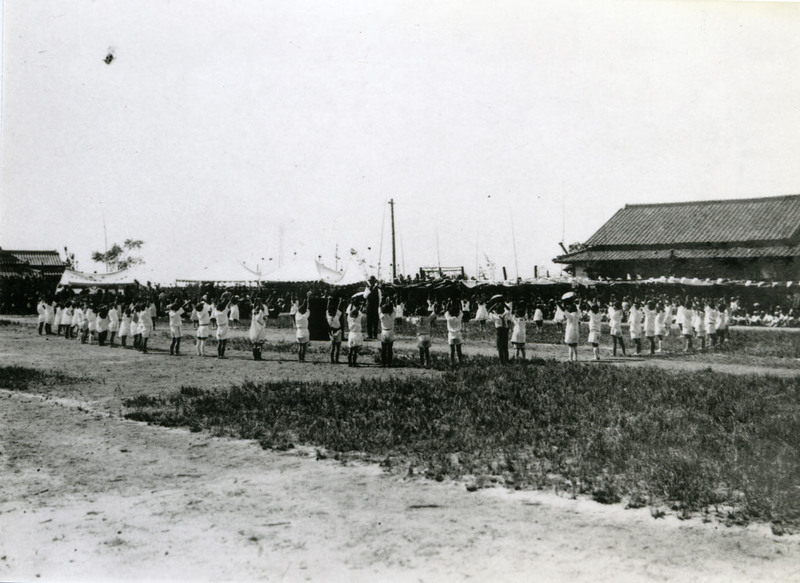 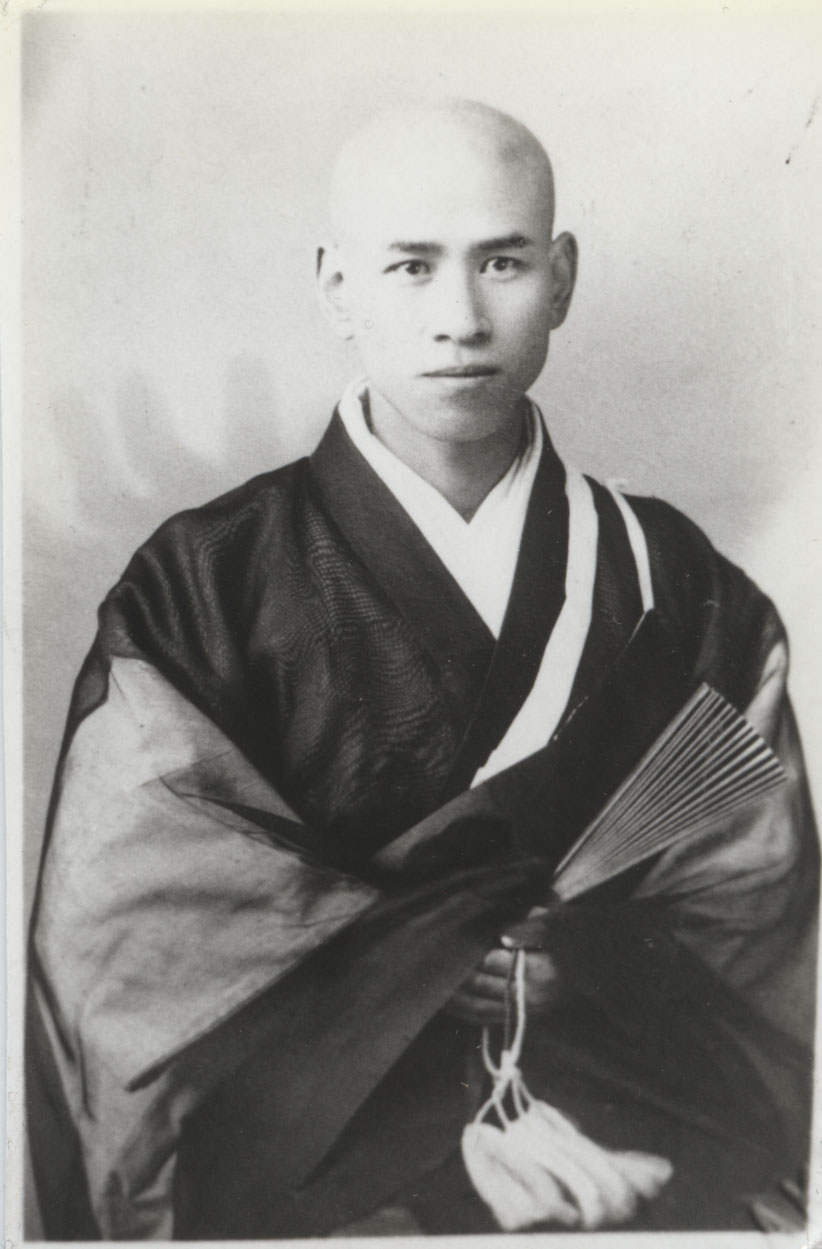 Iwanaga’s ordination to the tokudo level at the Nishi Hongwanji in Kyoto, 1927.