Iwanaga returned to the United States in October 1933 and taught dance in California, Oregon, Washington, and British Columbia. He made an additional seven-month trip to Japan starting in September 1934 before taking up residence in Stockton. 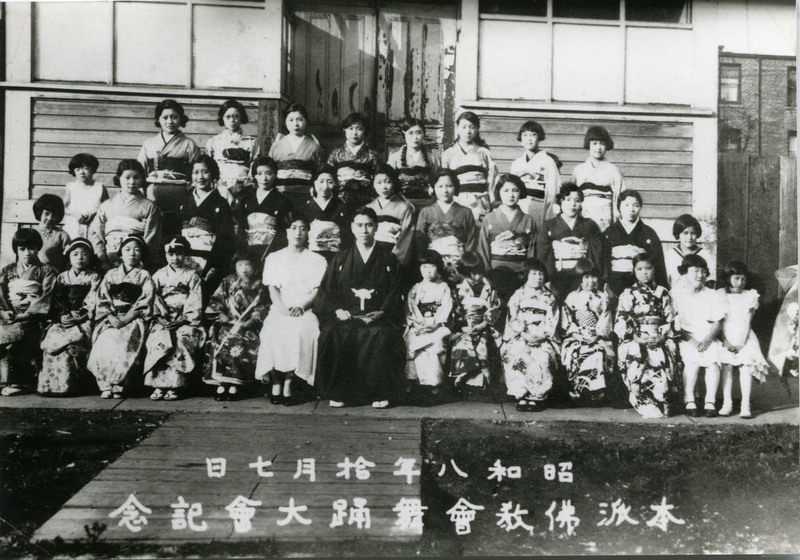 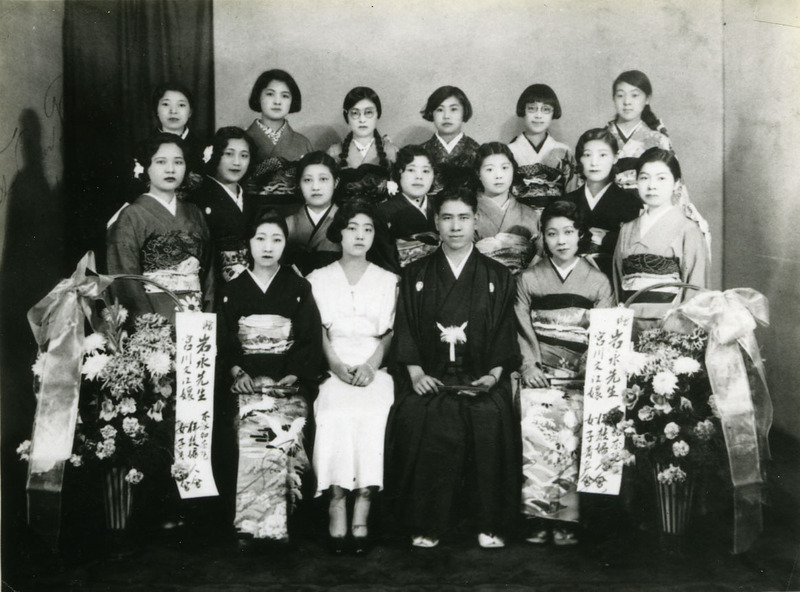 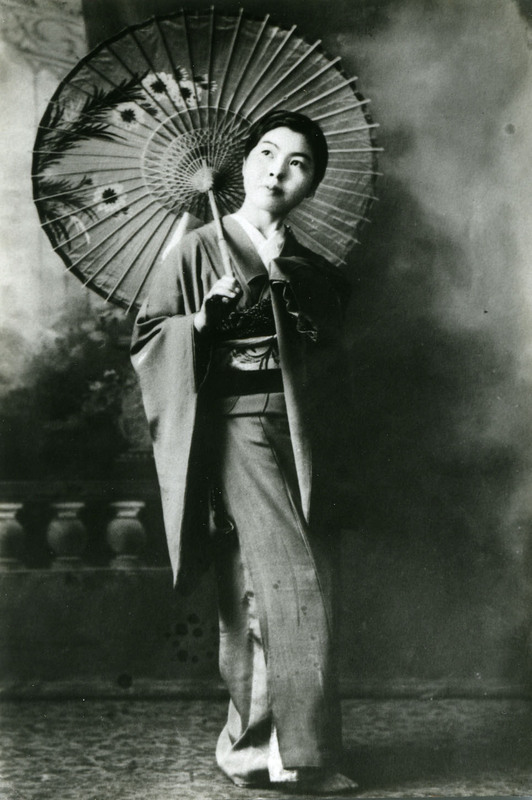 Solo dancer for the classical dance Yanagi no Ame (“Willow in the Rain”) at the doyo buyo recital in Vancouver, British Columbia, 1933. 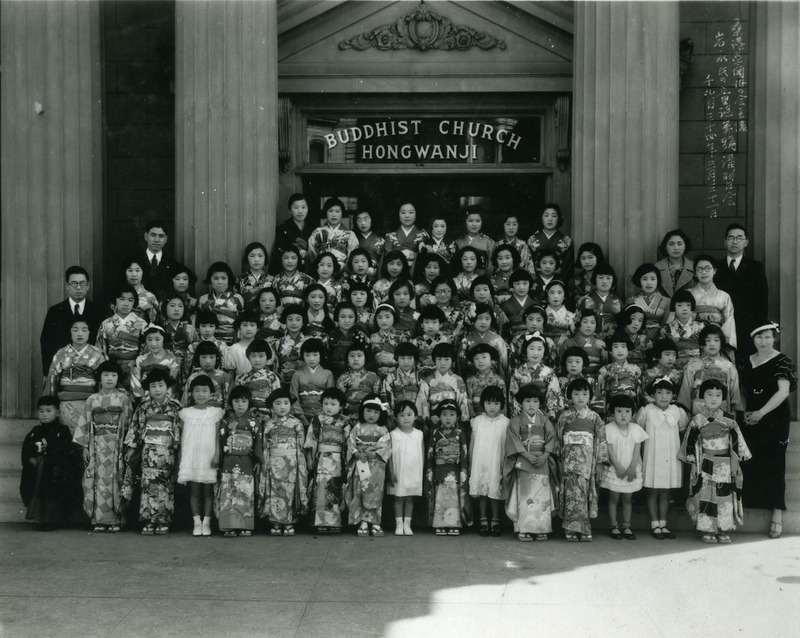 Iwanaga (fifth row from the bottom, on the left) and doyo buyo students at the Buddhist Church of San Francisco, 31 March 1934. 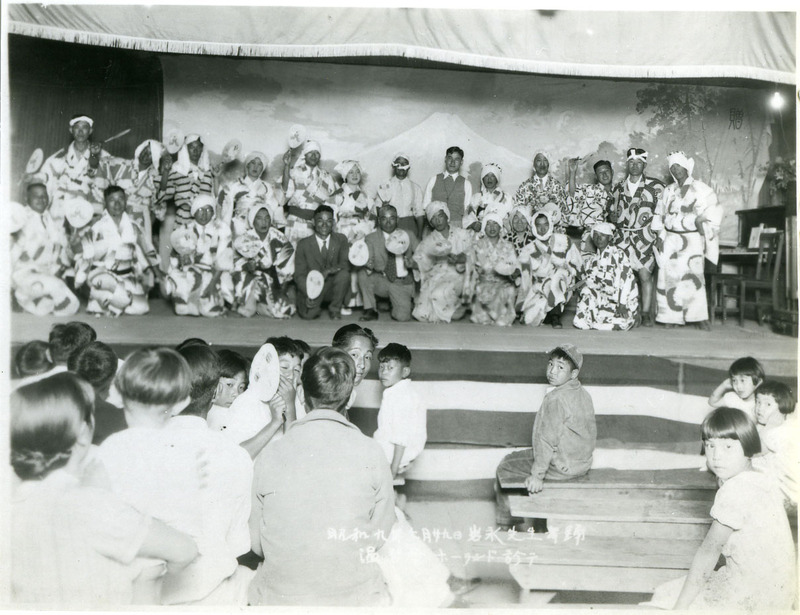 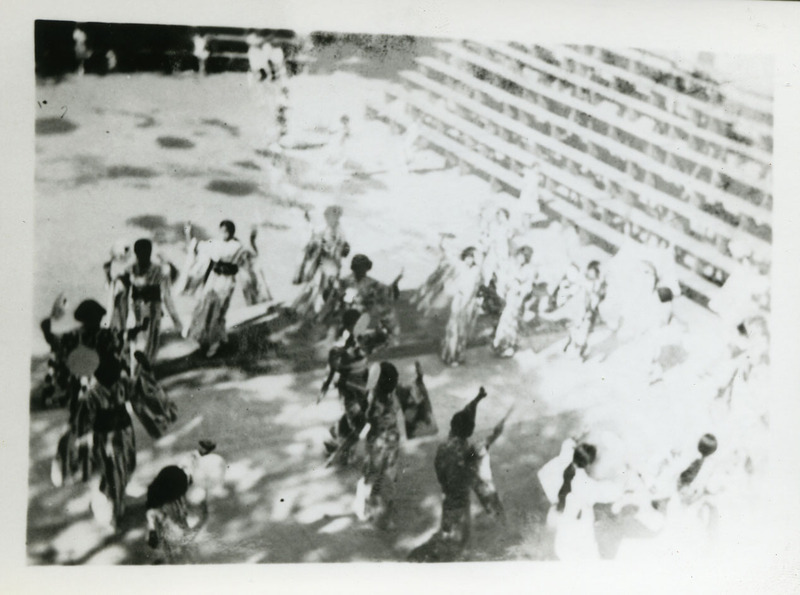 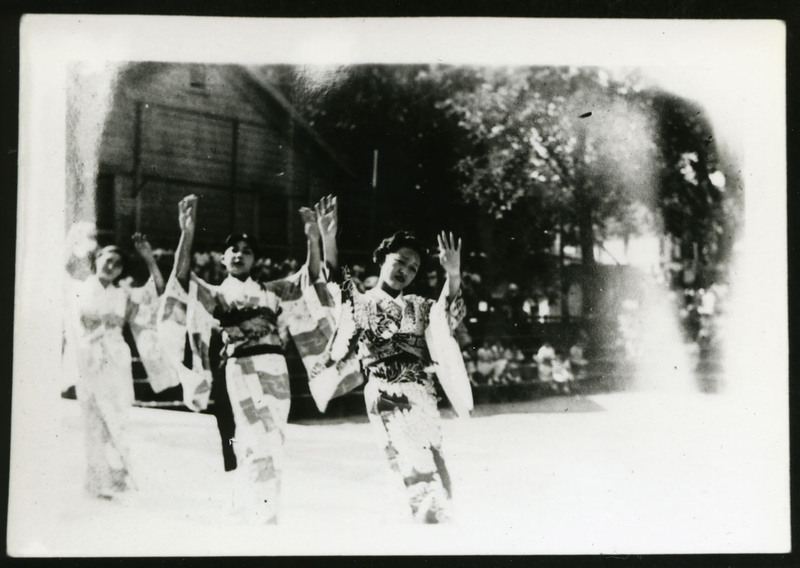