Protest Against Police Murder in Portland 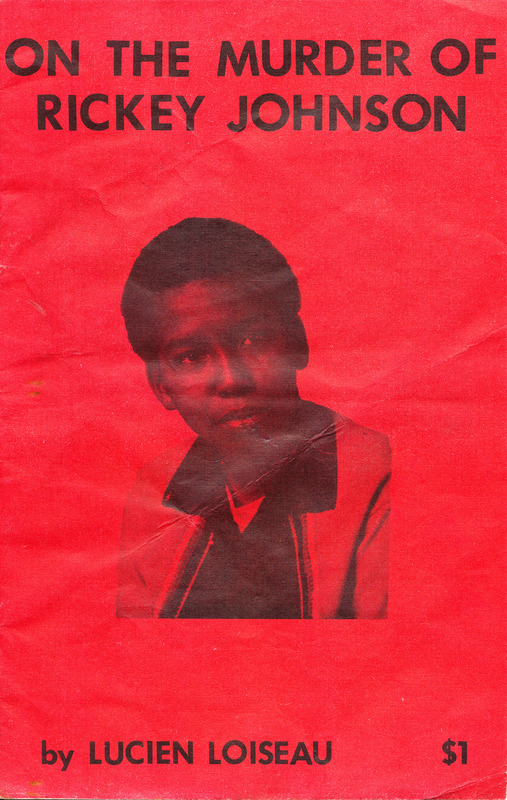 In 1975, 17-year-old Rickie Charles Johnson was fatally shot in the back of the head by a Portland police officer during an alleged robbery attempt.  He was the fourth Black male shot and killed by Portland police in a five month period.  This pamphlet protests Johnson’s shooting and the following inquest that found it “justifiable.”  The author’s expression of appreciation for the support of the Black Justice Committee, the Portland Defense Committee, the Urban League, and the NAACP speaks to the breadth of the community’s reaction to these incidents.

Charlotte Rutherford was a founding member of the Black Justice Committee, which led the call for a federal investigation into the shootings not only of Johnson but of Kenny Allen, Charles Menefee, and Joe Hopkins. 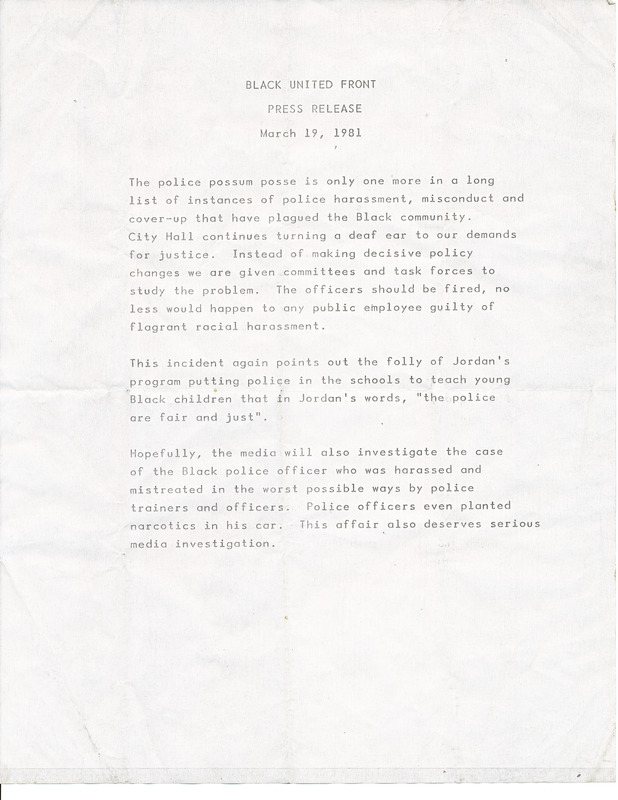