"There's a Vanport Club for You" 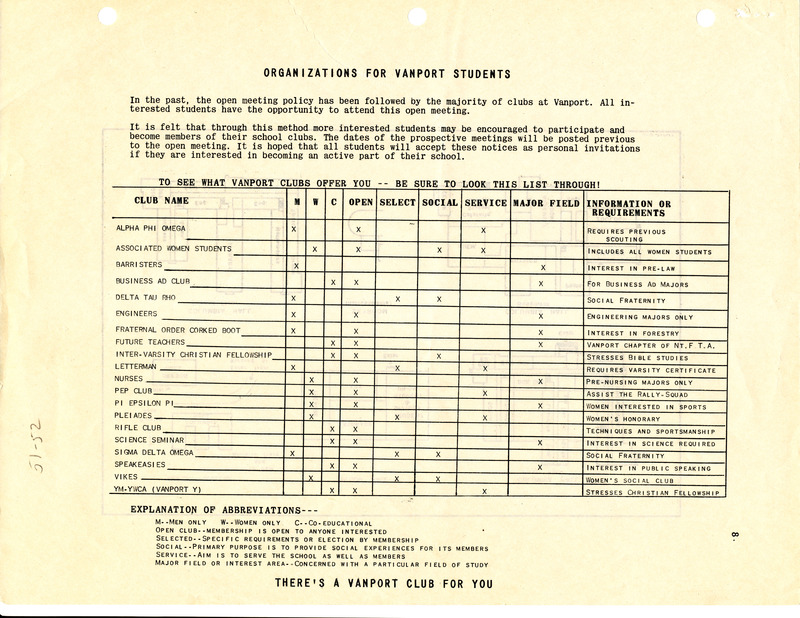 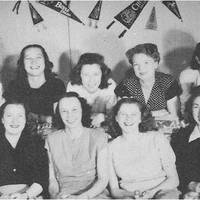 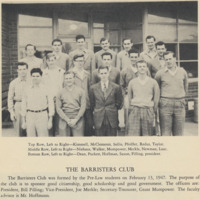 The Barristers' Club of the same year. 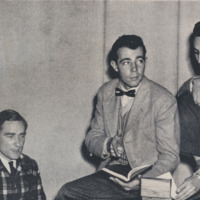 The Debate Team participated in four major speech tournaments during 1947-48. 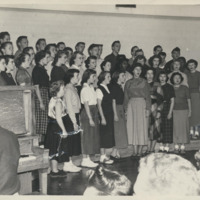 "Because of the well-known scarcity of women at Vanport, the bass section alone nearly doubled the alto and soprano sections combined.  The group consists of a mixed chorus, men's glee club, quartet, and several soloists."

A chart of established student organizations offered at Vanport Extension Center.  In 1947, the pre-law and engineering majors' clubs were open only to men, while a club for pre-nursing majors was only open to women.