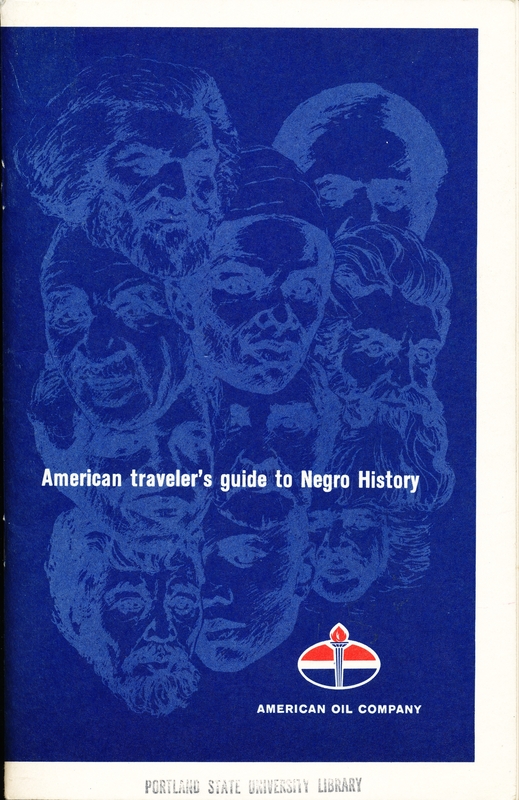 Prior to the overturn of public accommodations laws, it was difficult for African-Americans to travel in areas with which they were unfamiliar, as it was uncertain which hotels and restaurants might serve them.  Many areas had so-called “sundown laws” prohibiting African-Americans from being in town after dark.  For years, the Standard Oil Company published the “Green Book,” which served as a regional travel guide for African-Americans, listing places they could eat, stay or patronize, including hotels, barbershops, beauty salons, restaurants, garages, ballparks, taverns and “tourists' homes,” private residences opened to travelers.  Over time, the books also featured photos and historical notes of various locations of interest.

The last “Green Book” was published in 1963 in anticipation of the Civil Rights Act of 1964.  The Midwest sibling of Standard Oil, the American Oil Company, began publishing a travel guide specific to African-American history in 1963.  This is the third edition of the guide, which was expanded to include sites in the west.