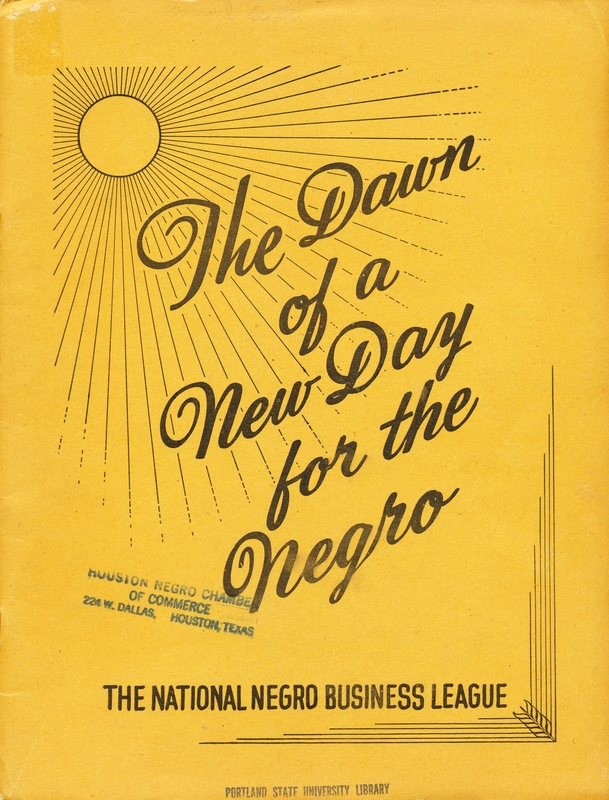 The National Negro Business League promoted business and economic development within the African American community as an avenue to equality.  The League was founded in Boston, Massachusetts in 1900 by Booker T. Washington, with the support of Andrew Carnegie, at a time when African Americans were unable to secure loans, insurance, and other services in major financial institutions.  Small business owners, doctors, farmers, and other professionals who joined the league became part of an economic network to which they could turn for help with the logistics of running a business.  For example, the League organized a business service to promote advertising in African American newspapers and magazines.  This service also encouraged national advertisers to use African American publications to reach this audience with growing purchasing power.