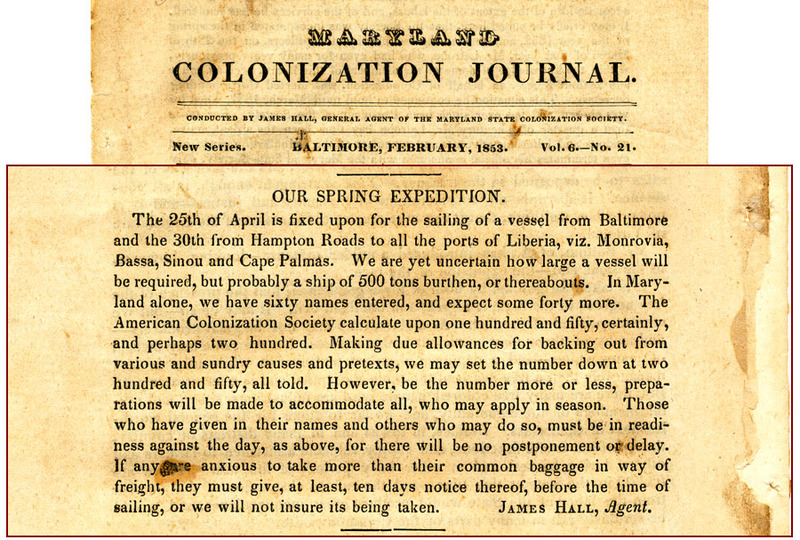 The American Colonization Society, formed in 1816, proposed to send free African-Americans to Africa as an alternative to providing United States citizenship. The Society actively raised funds to support expeditions, and in 1822 established a colony on the west coast of Africa that later became the nation of Liberia.  In its first fifty years, the society sent more than 13,000 emigrants.  Several prominent politicians supported the society as a remedy to slavery, including Presidents Thomas Jefferson, James Monroe and, for a time, Abraham Lincoln.  Of the African-Americans who agreed to emigrate, many believed their brightest future lay outside of the United States.  The motivation of the American Colonization Society, however, was a complex mix of its members' concerns, which ranged from abolitionist beliefs to economic projections to racist separatist ideologies.