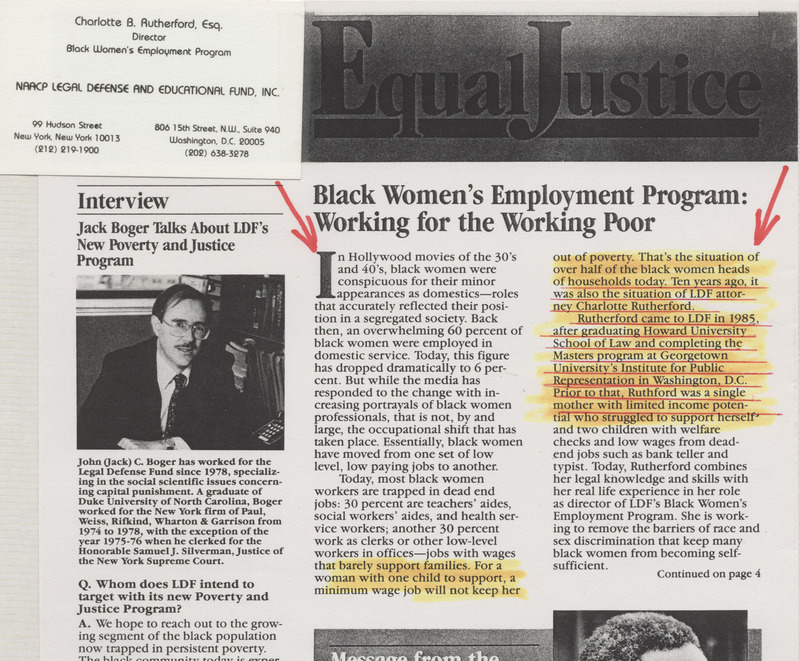 Rutherford worked for seven years as a civil rights attorney for the NAACP Legal Defense Fund in both Washington D.C. She also credits this position with giving her a better appreciation for feminism and feminist theory. 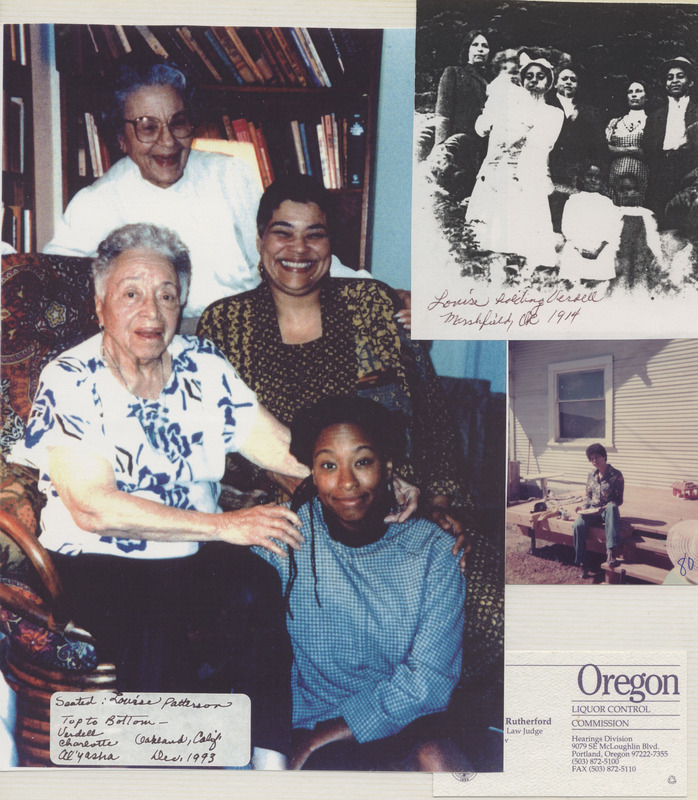 In 1992, Charlotte returned to Portland and works as an administrative law judge for Oregon’s Office of Administrative Hearings until her retirement in 2010.

In the late 1970s, while working as a compliance officer and civil rights investigator for the State of Oregon, Charlotte decided to become a lawyer. She completed her JD at Howard University School of Law in 1983 and her LLM at Georgetown University Law Center in 1985. 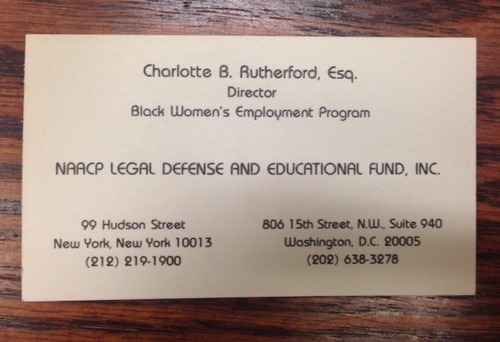 "The Legal Defense Fund experience was really something..."