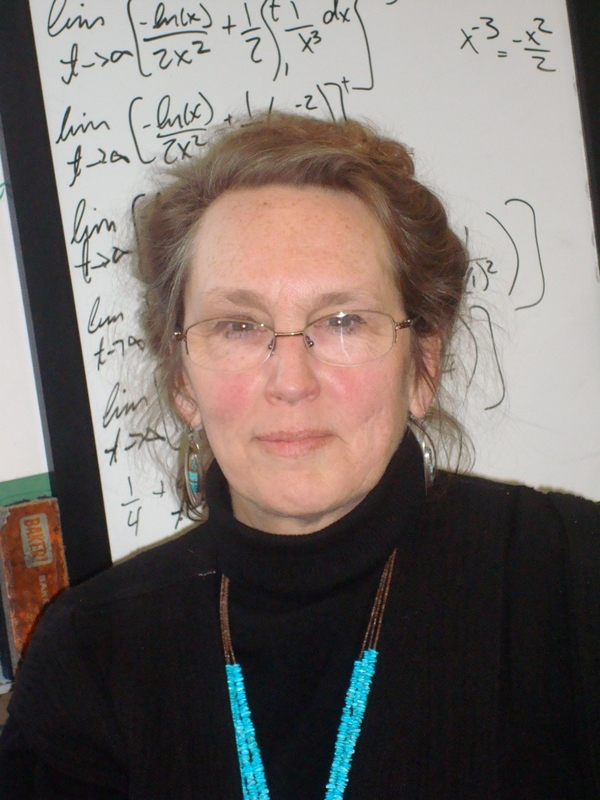 Deborah Cochrane is the founding and current director of the Portland Teachers' Program. Prior to her work with the PTP, Cochrane enjoyed a long career serving underprivileged youth in Portland at Portland State University and with the Urban League of Portland.

Deborah Cochrane is the founding and current (2015) director of the Portland Teacher’s Program (PTP).  The PTP operates as a partnership between Portland Community College, Portland State University, Portland Public Schools, University of Portland, and the Beaverton School District.  The program initially sprang from the desire of educational leadership in Portland to address the lack of diversity amongst teachers working in Portland Public Schools and greater Metro area.  According to the PTP web site, the program  “…is designed to recruit and help prepare culturally competent teachers, with a special focus on historically underrepresented groups in the teaching profession.”[1]  The full-tuition program has had over 130 successful graduates and currently has 65 students enrolled.  Upon completion of their degree, students from the Program are obliged to apply for a teaching position at PPS or the Beaverton School District and serve for at least three years.  Through her work as director of the Portland Teacher’s Program, Deborah Cochrane has made a significant contribution to the diversity of educators within Portland Public Schools.

Prior to her work with the Portland Teacher’s Program, Deborah Cochrane served as a longtime advocate for equal rights in education in a variety of other roles, including jobs at the Urban League of Portland and Portland State University’s Educational Opportunity Program.

She was interviewed by Chris Riser on March 8, 2010, in the Portland Teachers’ Program office on the Portland Community College Cascade Campus. A transcript of her interview is available on PDXScholar.

Deborah Cochrane discusses her background and how she first became involved with Upward Bound and the Educational Opportunity Program.